The CEO of Al-Bawani Group, Eng. Fakhr Al Shawaf, was crowned with the “Best Construction Executive of the Year” award, at the annual ceremony held by Construction Week Middle East, the company specialized in the construction sector in the Middle East.

The honor came yesterday at a ceremony held at the Hilton Hotel in Riyadh, in which the company honored companies, executives, engineers and distinguished projects in that vital and important sector in the march of the renaissance of the Kingdom of Saudi Arabia and its continued leadership in the world.

Al-Bawani Company won the biggest awards in the ceremony as the “Best Construction Contractor” for this year, while Eng. Hassan Al-Khatib, Senior Vice President of Projects from Al-Bawani Company, was honored as the Best Structural Engineer for the same year.

These achievements of the company are in line with its strategic aspirations, and in line with the goals and plans of the ambitious Saudi Vision 2030. 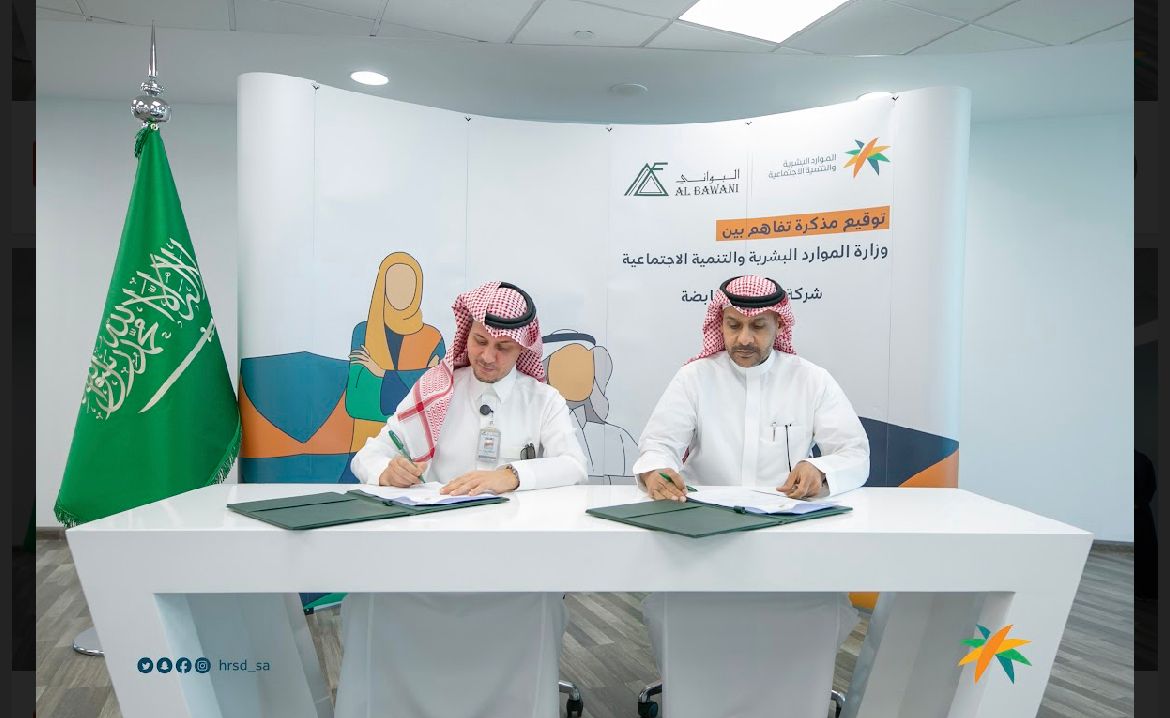 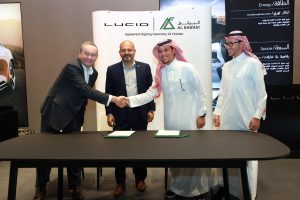 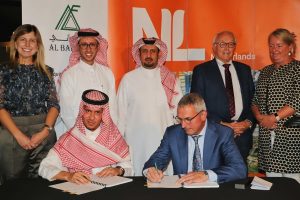