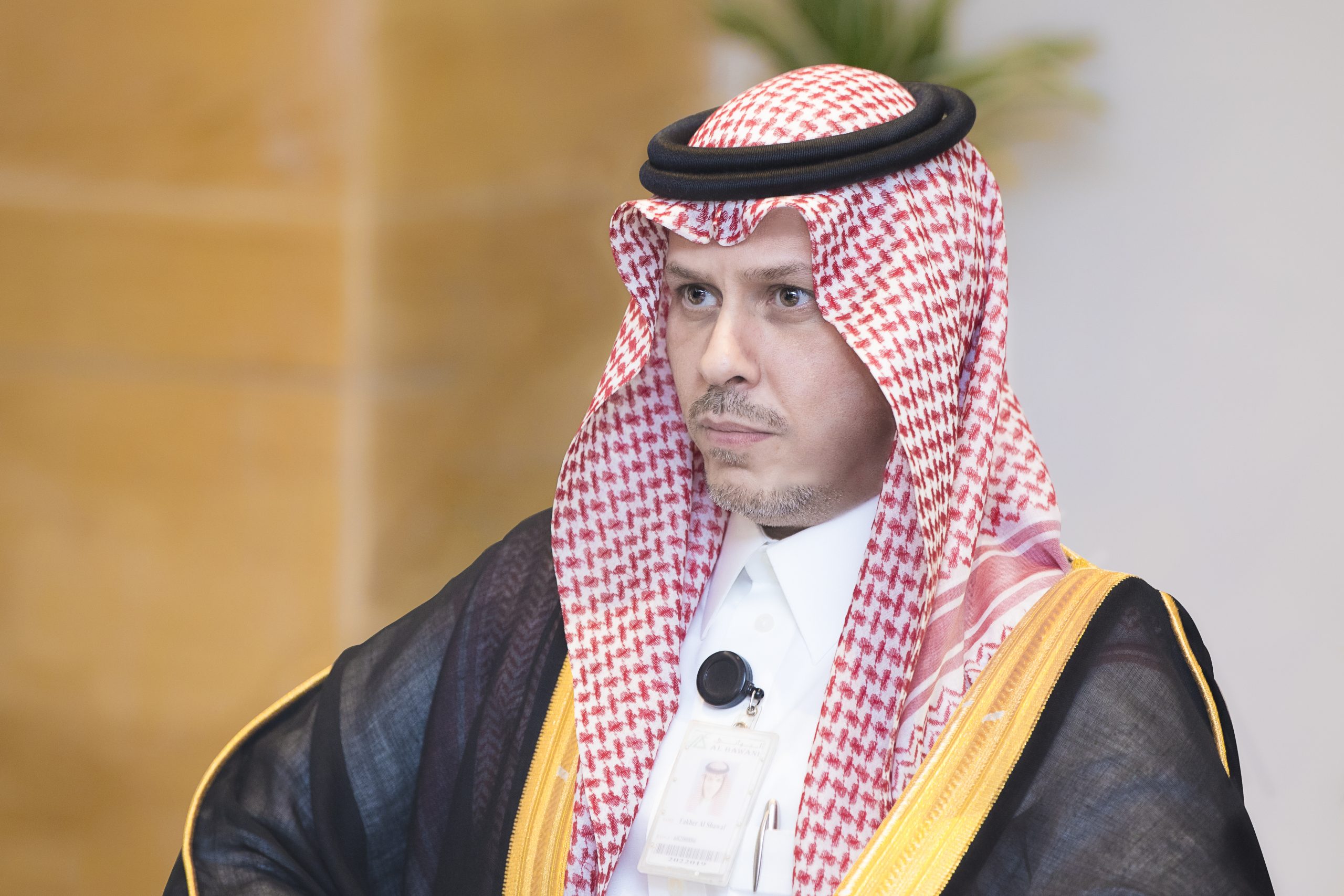 Albawani CEO: National Day, History lesson and the strength of the present and the future bet

He said in a speech on this occasion “in the history of mankind a few days and a remarkable, made by men Avdaz led their nation to the future ,,, the unified King Abdul Aziz bin Abdul Rahman,” God bless him “in the forefront of those who realized that the great state will be built only boldly and unity and cohesion The challenge, and that the industry of history requires extraordinary men standing firmly on the ground and staring far into the future.

On that day, 88 years ago, King Abdul Aziz bin Abdul Rahman made “a nation that is considered by all to be the most important country in the history of the modern world, the most influential country in all issues and fields, The state that built a glory to no one above the desert, and provided mankind with a unique model of civilizational fusion and peaceful coexistence between races, religions and sects, and gave humanity the values of Islam and authentic Arab traditions.

The celebration of the 88th National Day of our dear country is celebrated again, as we all celebrate as proud citizens of our presence in this pure land and proud of the growth, development and prosperity witnessed by various State institutions – thanks to God – and the efforts of the founder of this entity King Abdul Aziz – may God have mercy on him – The Custodian of the Two Holy Mosques King Salman Bin Abdul Aziz Al Saud and His Crown Prince Muhammad bin Salman bin Abdul Aziz, may Allah preserve them, have established the era of firmness, determination and great hopes, and the steadfast pursuit of security and stability for the country to sustain prosperity and prosperity throughout the country. homeland.

This year’s vision of the Kingdom of Saudi Arabia has contributed to the reconstruction of the construction sector through the exploitation of the best investment opportunities that have not been exploited optimally, which contributed to the establishment of an attractive investment environment. The vision gave the contracting sector special attention as the largest incubator of various construction projects. Industrial and maintenance projects and operating which is to undertake the advancement of infrastructure for all major economic projects.

The Kingdom’s Vision 2030, launched by the Crown Prince HRH Prince Mohammed Bin Salman, has also contributed to the reconstruction of the construction sector through the exploitation of the best investment opportunities that have not been fully utilized. This has contributed to the establishment of an attractive investment environment. As the largest incubator of various construction and industrial projects and maintenance and operation projects, which is committed to the advancement of infrastructure for all major economic projects.

We are in the Kingdom, all praise and gratitude be to Allah, in a country that is united in the unity, security, stability and prosperity. It is proud of the cohesion and solidarity of the people and the wise leadership of Allah, which is doing great and good in the service of this people who owes allegiance to the security, And a decent life.

The national day will remain an immortal memory and an occasion full of gifts and lessons that we will learn and pass on generation after generation, instilling in our children and our generations the values and the love of the nation, whose land we preserve.

On this occasion, I have the honor to congratulate the Custodian of the Two Holy Mosques King Salman bin Abdulaziz Al Saud and His Royal Highness Prince Mohammed bin Salman bin Abdulaziz Al Saud, Crown Prince, Deputy Prime Minister and Minister of Defense, to the royal family and to the Saudi people. Noble, and calling on the Almighty to preserve our dear homeland from all evil, and to restore this occasion to all the good and to perpetuate the Kingdom and the rest of the Arab and Islamic countries security, security, stability and prosperity. 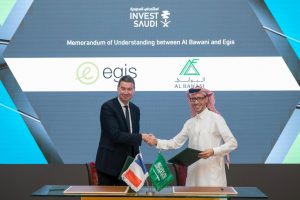